About The Merger with the Arkansas Foodbank

United by a common goal to fight hunger in Arkansas, the Arkansas Foodbank and Arkansas Rice Depot have joined together to better fulfill their shared mission of providing hungry Arkansans with more healthy and nutritious food. Mindful of our roots, the new organization will recognize the successful history and honor the legacy of both entities. Uniting the two organizations creates one that is stronger going forward and better able to serve those in need.

Simply put, this merger allows us to do what we have always done even better! 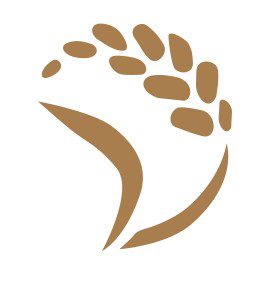 In 1982, rice farmers in Arkansas realized two things: they had a surplus of their crop, and they had many hungry neighbors. They asked themselves, “How can we give what we have to those who need it the most?” From that simple question, the Arkansas Rice Depot was born and became the vehicle that our generous farmers used to share their bounties with those in need.

From the start, the Rice Depot’s mission was simple — to improve the lives of hungry Arkansans.

Farmers became the foundation of Rice Depot’s mission. In the 90s, that mission expanded with the launch of the Food For Kids program thanks to an Arkansas public school nurse who noticed some children arriving at school hungry. The backpack program has been replicated in over 40 states and Mexico because of its effectiveness in addressing childhood hunger.

The Arkansas Foodbank was created on January 17, 1984 as a 501(c)(3) nonprofit organization to serve several central south Arkansas counties by providing an affordable and credible food source for local agencies serving hungry people in the state. By 1986 the Arkansas Foodbank had its first year of distributing 1 million pounds of food. In the 1989 the Foodbank became a member of the Feeding America national network and gained more assistance for acquiring and distributing food. Since that time the organization has grown to include 450 local partner agencies and delivering over 24 million pounds of food in AF’s 33-county service area. According to the 2014 Hunger in America study the Foodbank serves 280,000 people.

The Arkansas Foodbank has had several locations since it was founded in 1984 including a location on Brown Street and an old UPS building on Distribution Dr. in southwest Little Rock. Today the Foodbank is located at 4301 W 65th Street in Little Rock at the Donald W. Reynolds Distribution Center that was built for the organization 2011. From this distribution center the Arkansas Foodbank operates 8 trucks to deliver and pick up food daily, Summer/After School programs and back packs for children, local agency food pick up, training and capacity building as well as volunteer and fundraising activities.

While the both Rice Depot and the Foodbank have come a long way in the past 30 years there is still a need to help those who are hungry. Arkansas ranks second in food insecurity according to the USDA  and second in child hunger according to Feeding America. Furthermore, Arkansas ranks in the top 5 for senior hunger and severe hunger.  That is yet another indicator that hunger deserves to be a top news story in the state of Arkansas.

The Foodbank is constantly looking for better and more efficient ways to acquire, store and deliver much needed food to those we serve. Additionally, the Foodbank has grown its capacity to handle fresh produce and has goals to continue to grow the amount of nutritious foods available to clients. 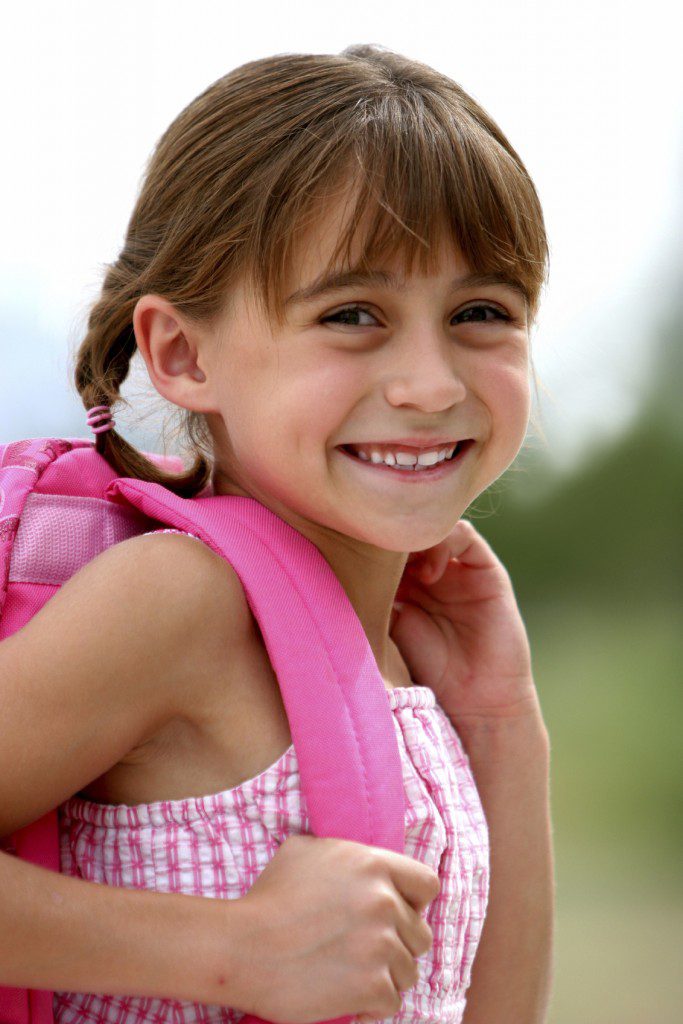