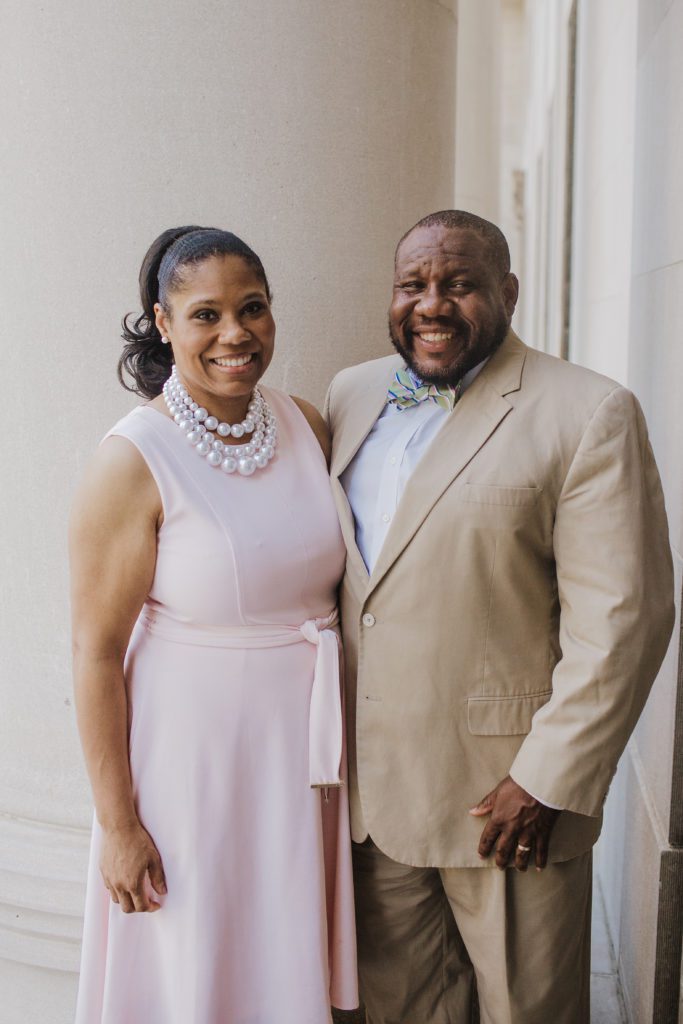 Dr. Karla and Mr. Will Montgomery are honored to serve as the 2020 Harvest Night Chairs. Will and Karla have been continual supporters of the Arkansas Foodbank. Having served in several capacities for the Foodbank, they consider service to the Foodbank their mission to help Arkansans who suffer from hunger and food insecurity.

Will, a native of Little Rock, Arkansas, is a graduate of historic Little Rock Central High School.  He attended the University of Arkansas at Little Rock, where he played soccer on athletic scholarship and graduated with a Bachelors of Arts degree in Criminal Justice.  He also obtained a Master’s degree in Business Administration from Webster University. Currently, Will serves as head coach for the Little Rock Rangers NPSL team, the Little Rock Rangers Academy, and as the Technical Director for the Arkansas Soccer Association.  Will is an “A”  licensed coach that has coached for over 20 years in the central Arkansas area.  He has had the privilege to be a graduate of Leadership of Greater Little Rock, a board member for the Arkansas Soccer Association, and currently serves as President of the Arkansas Foodbank Board.  Additionally, Will was awarded the 2018 Heartland Conference and 2018 NPSL South Region Coach of the Year honors.

Dr. Karla is a native of Paris, Arkansas and graduate from Paris High School.  She earned her Bachelors of Science in Biology from the University of Central Arkansas and a Masters of Public Health and Doctorate of Medicine from the University of Arkansas for Medical Sciences.  She is currently an emergency medicine physician at the Central Arkansas Veterans Health System, where she serves as Women’s emergency health Co-Champion and as an EMERT volunteer. Karla is a member of several organizations including AAFP, AMDPA, AKA General Member, Jack and Jill of America and First Baptist Church Highland Park.

Will and Karla would say their biggest accomplishments are their sons, Joshua 13 and Jonathan 8, who have also served as Arkansas Foodbank volunteers and hosted “Pool parties with a purpose” to raise food donations for the Foodbank.  Both attend Pulaski Academy.